The Saccisica is located in Veneto and extends to the south-east of the province of Padua and south-west of the province of Venice over an area of ​​about 250 square kilometers . The municipalities that comprise it are 10: Piove di Sacco, the “historical capital” of the territory Saccense, Arzergrande, Bovolenta, Brugine, Codevigo, Correzzola, Legnaro, Polverara, Pontelongo, Sant’Angelo di Piove di Sacco.

It can be said that the land of Saccisica is included in the area bounded by the watercourses Cornio and Brenta which mark the boundaries on three sides, the fourth side is instead represented by the lagoon near Chioggia.

The territory is almost flat and is crossed by various rivers that have often been “protagonists” of the past and recent history of Saccisica. Surely the Bacchiglione, the Brenta, the Fiumicello, La Paltana, La Barbegara, Il Nuovissimo, have helped agriculture, a traditional activity for centuries, helping to keep the extensive campaigns that are still present just outside the built-up areas flourishing and productive.

Few bike rides, to find hidden treasures and travel with imagination, think of distant times, to tenacious men and women, to tireless workers. … The same ones that allowed us to get here, on the internet, using cutting-edge technology, passing between two wars … Saccisica is also something else: alongside the traditional activities, many entrepreneurial realities have developed since the post-war period. At the beginning, artisanal and small in size, companies have rapidly evolved expressing men and entrepreneurs with the great professional skills known all over the world. 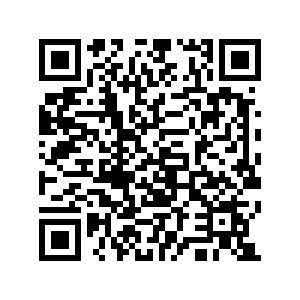