Bovolenta is located on the western part of the Saccisica , about 15 km from Padua.

The city owes its name to the intersection formed by the two rivers that run through it (the Roncajette and the Cagnola) called in the dialect “Bovo” or “Bovolo”. Already from the Roman period, in these areas passed the Via Popillia that connected Padua to Adria.

Today Bovolenta is an agricultural and handcraft center spread over the main square: There are many interesting buildings that have survived to this day: on the left bank of the Bacchiglione river there is still the Ca’Molin chapel dedicated to Ss.Rosario and the Assunta in Fossaragna.

The first document that speaks of Bovolenta is the donation by a lord of various parcels of land to the church of S. Stefano, dated 1027.

Other testimonies around the year one thousand indicate the Church dedicated to St. Augustine as “pieve” ie church with the baptismal font and therefore a reference point for the neighboring countries. In 1216 there is evidence of the connection to Padua through the “straight road”.

To underline the presence at the intersection of the Cagnola with the Roncajette of an important fortification theater of hard fights and strategic point for the populations that have followed over time, for subsequent conquests in neighboring areas. The “castle of Bovolenta”, demolished and rebuilt several times, was destroyed forever around 1510 . Always a point of reference for “the burchi” from Padua and Venice for the procurement of agricultural products, the port junction of Bovolenta was also a guarantee of wellbeing given the ease with which they could be reached via the river Chioggia and then Venice.

Even the culture was very prosperous: there was in fact a scientific-literary society, founded by local lords called “Accademia dei Concordi”, which lasted, with various initiatives until 1882. It is called the town square. 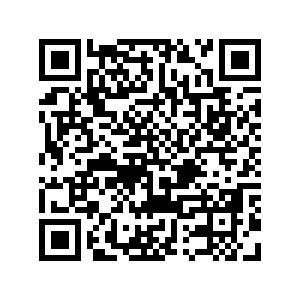