Sanctuary Madonna delle Grazie, also called Sanctuary delle Grazie is historically, architecturally, religiously and culturally important for all Saccisica and is located near Piove di Sacco’s city centre. The outside come in various forms: apse, lateral walls and bell tower are tiled and with suspended medieval arches. The cloister hosts the indoor garden and is the only left part of the convent.

The origin of this building is connected to a miracle. Two brothers of Sanguinazzi’s family were splitting the heritage of the dead parents but they couldn’t find a deal about the canvas of Madonna with Child (then attributed to the venetian Giovanni Bellini dated around 1478) and they actually challenged to a fight.

That duel never took place. A few-months old child in the arms of the mother talked to them and said “please stop in the name of God” and claiming to be the Virgin Mary. The two brothers decided to take the canvas to a Church near Piove di Sacco. Thanks to this masterpiece happened several miracles and for this reason they built a convent approved by pope Innocenzo VIII, and the Church devoted to the Virgin. The history of the miracle spread outside the borders of Piove di Sacco, encouraging people to bring offers and alms. So the Church was fast built and embellished by an altar for the Virgin. The sanctuary became destination for people to honor her and to ask for favors.

The miraculous event took place between 1470 and 1480 while in the following ten years they built the Church.

Sanctuary Madonna delle Grazie and the plague in 1631

The plague epidemic in 1631 brought the popolation of Padua to their knees and reached the surrounding area, including Piove di Sacco. Because of the large number of deaths, the major of Piove di Sacco together with religious bodies resorted to the divine help to get rid of plague.

The first procession took place on 6th May 1631. The tradition wants that at the end of this, the number of death started decreasing. Life in Piove di Sacco began again and the illness was forgotten. The faith to Mary never stopped and since then every year on 6th May takes place the procession. 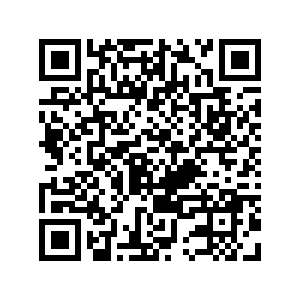