Casone of Via Ramei (Casone Bianco of via Ramei)
Loading…

Casone Ramei, also called Casone Bianco (“white Casone”), was built at the end of 19th century by Zecchin family, who lived there until 1979. Later, Piove di Sacco’s council bought the “casone” to restore it during ’80s. The interior, including original objects and forniture, were partly bought by the city administration and partly donated to the population.

The architectural features are a tipical of the venetian “casone”, a common building in the Saccisica’s area.

Today the Casone di Via Ramei hosts the folk culture and rural civilization museum and consist of two buildings: the main one is the ancient two-storey log house (whose hub is the kitchen with the tipical fireplace “la cavarzerana”) to which a new body of the building were joined to host the extended family, with a maximum of twelve people. Once the second building used to host the cellars and the tool shed, while the small attic was used to be a barn. The casone is surrounded by a significant park.

Nowadays Casone Ramei is managed by the “Gruppo del Cason” association of Piove di Sacco, born in 1996 and made of ten volunteers, who helped to reopen the place and also encourage meetings and guided tours since 1997.

In the Saccisica’s area we can found other restored casoni used for events and celebrations.

Casone Bianco di via Ramei: what to see nearby 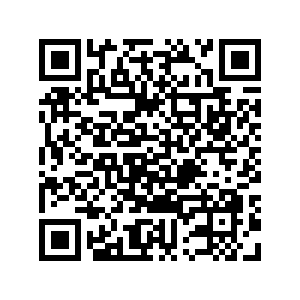